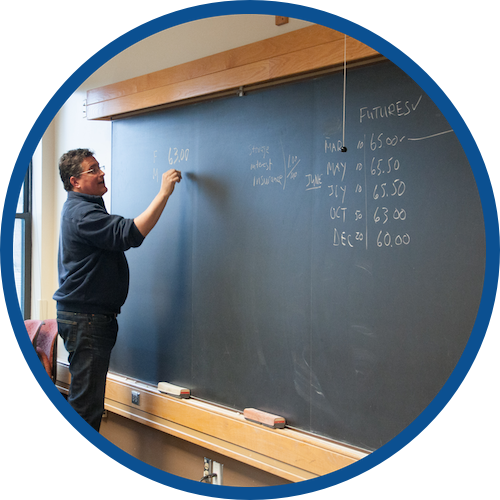 Judicial Deference and the Efficiency of the Common Law

Economists and legal scholars in the law-and-economics tradition have long been occupied with the question of whether, and the extent to which, the common law is efficient. There have been two main approaches taken in the scholarly literature. One approach has been to focus on judges, who are modeled having various motivations including, but not necessarily confined to, concern for efficient allocation of resources.1 However, to the extent they are concerned with efficiency, this attitude will be reflected in their opinions.2 This argument has been subject to criticism by scholars on various grounds, including questioning the assumption that judges are principally interested in promoting efficient resource use, at the expense of other arguments in their utility function such as ideology, fairness, and professional reputation and status.