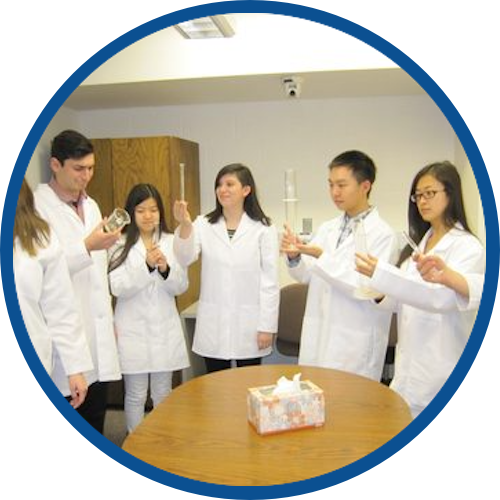 This study tests whether the face-processing sys- tem of humans and a nonhuman primate species share char- acteristics that would allow for early and quick processing of socially salient stimuli: a sensitivity toward conspecific faces, a sensitivity toward highly practiced face stimuli, and an ability to generalize changes in the face that do not sug- gest a new identity, such as a face differently oriented. The look rates by adult tamarins and humans toward conspecific and other primate faces were examined to determine if these characteristics are shared. A visual paired comparison (VPC) task presented subjects with either a human face, chimpanzee face, tamarin face, or an object as a sample, and then a pair containing the previous stimulus and a novel stimulus was presented. The stimuli were either presented all in an upright orientation, or all in an inverted orientation. The novel stim- ulus in the pair was either an orientation change of the same face/object or a new example of the same type of face/object, and the stimuli were shown either in an upright orientation or in an inverted orientation. Preference to novelty scores re- vealed that humans attended most to novel individual human faces, and this effect decreased significantly if the stimuli were inverted. Tamarins showed preferential looking toward novel orientations of previously seen tamarin faces in the up- right orientation, but not in an inverted orientation. Similarly, their preference to look longer at novel tamarin and human faces within the pair was reduced significantly with inverted stimuli. The results confirmed prior findings in humans that novel human faces generate more attention in the upright than in the inverted orientation.