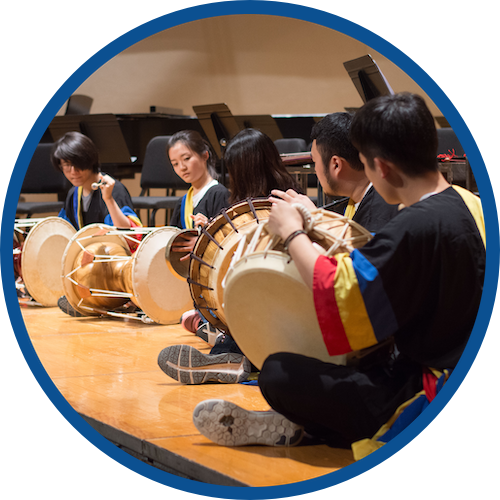 The Ballads of Marvin Gaye

Journal of the American Musicological Society

The University of California Press

This article focuses on Marvin Gaye’s involvement with music related to the “middle of the road” (MOR) market within the American music business between 1961 and 1979. From 1961 to 1966, in addition to his work as a teen idol, Gaye performed regularly in supper clubs, released four albums of standards material, and recorded dozens of other related songs that were eventually shelved. In a fascinating turn, he worked extensively on a series of unreleased tracks between 1967 and 1979, using experimental techniques to revise, reinterpret, and recompose melodies over already completed backing music. Gaye’s interest in ballads connects to a different tradition of American music from his soul hits, drawing on the legacy of 1920s crooning, mainstream swing vocalists like Frank Sinatra, and African American forebears such as Nat “King” Cole and Sam Cooke. This article makes a number of new claims about Gaye’s career trajectory: that his method of composing with his voice in the studio—building up complex textures from multiple takes and composing lyrics and melody directly to tape—began as early as 1967, well before his better-known experiments for What’s Going On in 1970; that the popular, sexuality-charged music of his final decade was an extension of his work with romantic balladry in the 1960s; and that his interest in standards continued much farther into his career than is suggested by his official discography.