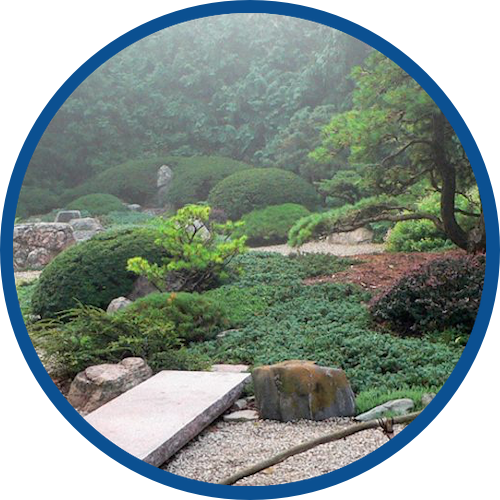 The Avant-garde and Resident Korean Film-making: Kim Sujin and the Shinjuku Ryozanpaku

The plays and films of Kim Sujin (1954– ) and his company Shinjuku Ryozanpaku attest to the variety of styles employed in recent works by resident Korean artists in Japanese literature and theatre. The appearance of his plays and films is connected to the changing identities of resident Koreans, especially since the 1980s. Kim makes use of political theatre performances of the earlier period to magnify and to remake into art the experiences of resident Koreans in Japan. As such, his works mobilize the legacy of his antecedents in Japanese theatre as well as the past experiences of resident Koreans. Instead of enacting an essential Korean ethnicity or culture onstage or through films, Kim inclines toward denoting migration, hybridity and being situated as betwixt and between. By doing so, his works depict the distinct niche occupied by resident Koreans in Japan, which distinguishes them from both the Koreans on the mainland and the Japanese.